The ability to use diagrams to pass messages, concepts or ideas requires in-depth knowledge about a piece of information. A concept map is the use of diagrams as an aid to teach or pass a message across to people or an audience.

It can also be used as an effective study strategy because it can help one break down points, show relationships between ideas and even present the differences between various ideas. Concept map is a great effective study tool.

What is a Concept Map?

Concept maps can come in different forms, they can take the shape of a Venn diagram, pie chart, flow or T charts, timelines, graphic organizers, tables. The use of concept maps enables the consumption of a large chunk of information. Concept maps also make the exhibition of an idea with too many links easy to digest.

In the teaching field, it is said that learners learn better with images and tend to recall faster and better when images are used as visual aids. Concept map does a great deal in the assimilation of ideas. Just as the above-listed images are used, a concept map shows how things are related or intertwined.

How to Make a Concept Map

Preparing a concept map can be quite easy when an idea or a concept is fully known. There is no one way to making it. One can design a concept map as desired, as long as it conveys the intended information and contains all that needs to be passed across.

One can never go wrong with a concept map. However, an important thing to note is that one must be able to link ideas together, to show the relationship between the ideas represented. An easy step to consider when making a concept map is as follows.

Example of a Concept Map

The concept map is one that can take any shape as a message carrier decides to do. So long as a concept is passed. One can choose to use images as in boxes and arrows in between them, showing relationships or the link between different ideas. It is usually used when a process has to be shown in visuals.

Another simple way of drawing a concept map is by using circles, illustrating with these circles and showing the similarities and contrasts between the different ideas, just as a Venn diagram tries to present. It can show an intersection between two things or ideas.

The use of outlines is also another way of making a concept map and teaching or telling about a concept. Outlining is stating important points with the use of different colours to state differences.

Concept maps are an easy way of conveying messages, they can be called teaching aids, as it is the use of images. It can equally be a very effective study tool. It can help in recalling important points when studying a concept or complex course with too many ideas. 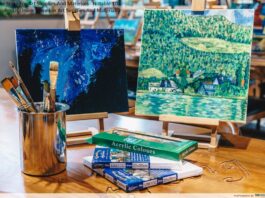 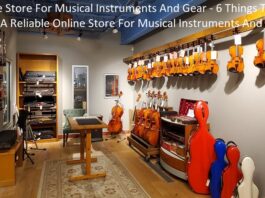