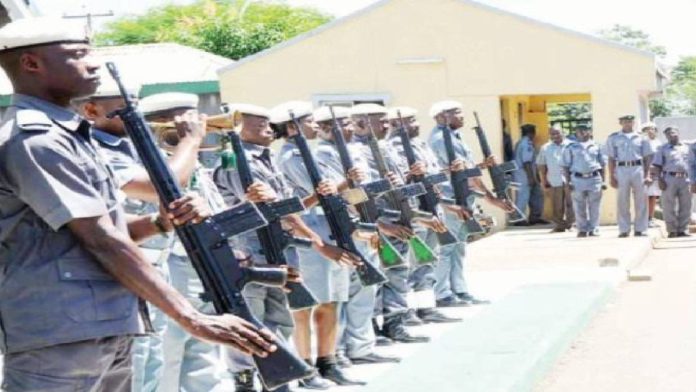 Reports noted that the men in mask knocked down the ’Okada’ riders from their motorcycles at the area where they gathered to pick their passengers.

Some journalists, who observed the scenario, noted that the group came in two vehicles and the seized motorcycles were stored in four different vans.

The number of detained ‘Okada’ riders had yet to be disclosed as of the time of writing this article, but the seized bikes were well over 102.

It was also perceived that the seriously armed masked officials had stopped foot-travelers, tricycle riders ‘Maruwa riders’ and all other vehicle owners from passing the scene of the motorcycle raid that happened at Berger bus-stop.

This created terror in the hearts of the foot-travelers and business owners, who shut all the passages to their shops against the riders.

A tricycle ‘Maruwa’ rider, Mr. Tajudeen, said the masked men detained both the motorcyclist’s and passengers.

He said, “The task force and masked men operators had invaded Okada men in different areas, the Grammar School, Ore-Meta, Akinyele, Ogba, but has left Berger until now. But, as of Tuesday, it raided Berger and it’s clear that they have moles among us.

“This area raided is a border between Lagos and Ogun states. They cannot come to this area because it is located in Ogun State, but the raid was carried out in Lagos State. Both the ‘Okada’riders and their passengers were detained.

“The anonymous men on masks, wore it (masks) so the people will not recognise them are deceptively working with task force. I was forced to leave my tricycle behind and ran for safety when the task force shot tear gases in the air; thank God my tricycle was not stolen.” 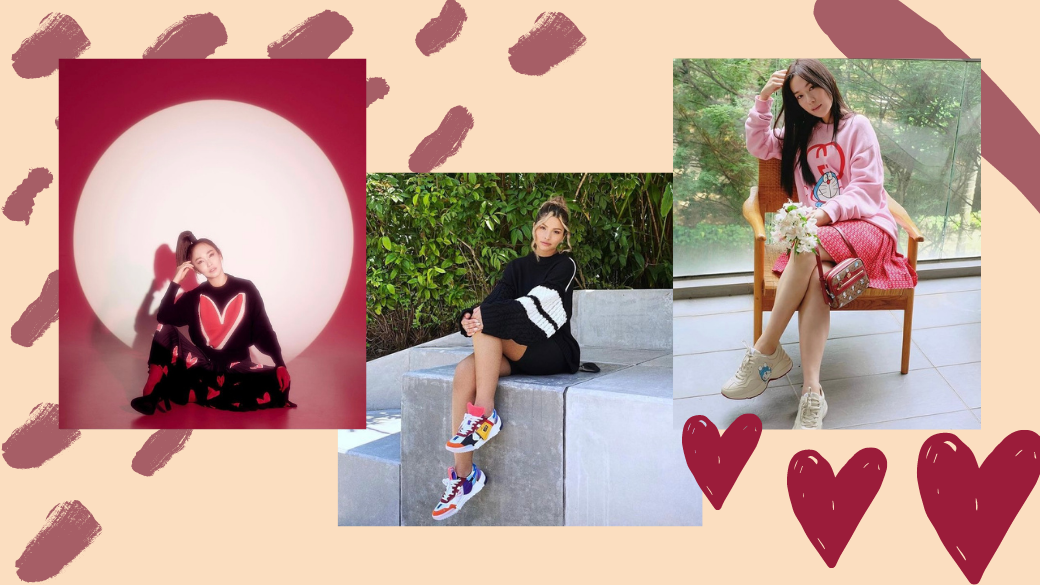 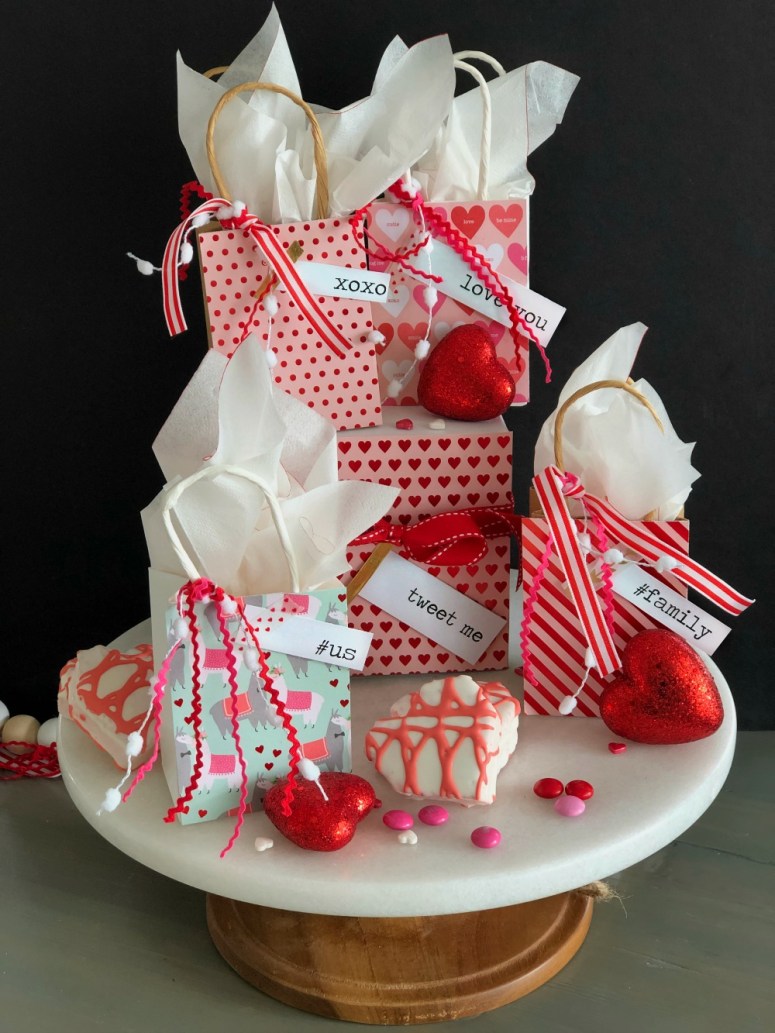 Valentine’s Day -Gifts you can get for your loved one on...

My in-law, Tinubu is not competent to be president– TeeMac