This is a health condition in which the blood pressure drops lower than normal. Some would say they prefer this health condition to hypertension but unknown to many, Hypotension is also very life-threatening.

Reason for variation of blood pressure

Blood pressure varies as a result of:

Hypotension can be associated with these symptoms:

In extreme cases these symptoms may occur:

The intake of some medications also causes low blood pressure. Medications like:

The symptoms of a mild Hypotension and that of a severe Hypotension are the same, hence can be very difficult to identify when it’s severe. Severe low blood pressure hinders the flow of oxygen throughout the body, which in turn could lead to brain and heart failure.

Who is at risk of Low Blood Pressure?

Low blood pressure affects people of all age brackets. But certain types of it depends on the following factors: 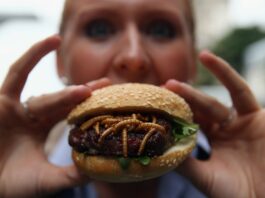