Shrubs are a classification of plants based on size. They are usually used for beautification of buildings, fences, etc. Normally, they are thick in nature and are mostly of woody nature. Shrubs branch and grow into stems and trunks but are definitely always smaller than a tree as they grow together.

Because of the nature of their thickness like a bush, shrubs are easy to identify and they are usually short. Unlike every other normal plant, except by choice and for the sake of beautification, shrubs can be left unattended to and still serve the purpose for which it is being grown or planted, which includes the prevention of soil and water erosion in a particular environment.

The most significant part of a plant or a tree which is usually noticed is the stems, branches, etc. But for a shrub, one cannot see the stem because of the manner and nature in which the shrub plant grows. It grows from the roots into its supposed branches which are stems and covers a specified area. These plants on different occasions are also called bushes because of their thickness.

When bushes are grown as in shrubs, they are left to take the shapes and sizes that they grow into, so long as the purpose for which it is planted or being grown is served. If they have to be pruned, it has to be done consistently, because of their rapid growth rate. The shape in which it has to take is based on the culturist.

Just like every other type of plant, the shrubs have different species. Though of the same class of plant, they have contrasting and similar characteristics. As earlier stated, the shrubs are usually planted and grown in different environments for different reasons.

It could be in a garden and may as well be used for backdrops. Either for just beautification or for the prevention of soil erosion and water erosion.

The different species or types of shrubs include the following:

People plant shrubs for different reasons as they please, and they are used for different purposes around an environment. They can be planted in a compound just for the sake of decoration or for sightseeing in a location of a Community. They are used to enhance serenity in an open space, especially when finely pruned and shaped as desired.

Shrubs also come in handy in different seasons. Because of the nature of their growth process, the stems and woods which they grow into overtime can be used for social development.

The uniqueness of shrubs makes it very easy to identify, even from a distance. Though they look like trees or even bushes but are a lot different. Shrubs are short and very thick. A few notable characteristics are:

Because of its uniqueness, the shrubs play a major role in the prevention of soil and water erosion in any given environment.
They are majorly used for beautification in an environment, pruned into specific shapes and sizes for recreation.
The stems are used as a source of fuelwood.
Depending on the purpose, the leaves can also serve as food too. 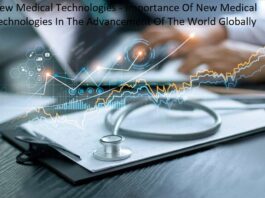 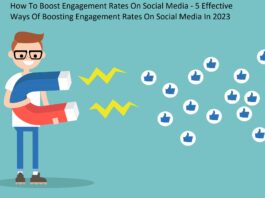 How To Boost Engagement Rates On Social Media – 5 Effective... 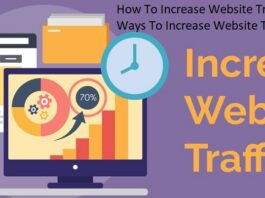