WHAT IS FART – The origin and Mechanism Behind Farting

Yes, fart. Whenever this is mentioned, the first thing to come to mind is usually some messy,  nauseating terrible scent or some mental image that is equally nasty. Everybody farts, whether they live im Guatemala, France, the Fiji Islands, or the Congo. Even animals do fart as well.

Fart – also called flatus or intestinal gas is totally normal, and it’s very rare for it to be a sign of ill health. If one cares to go beyond the normal embarrassment of its occurrence or act, one would discover very bizarre, in the average public opinion, but actually normal health facts about farting.

Health benefits, ill-health implications in the incidence of non-occurrence, and even conditions. Yes! Conditions. Like mental conditions for the brain or color-blindness in terms of the eyes, there are also special health conditions associated with farting.

The word ‘fart’ comes from the old English word ‘feortan’, which means ‘to break wind’. Flatulence and flatus are medical terms also commonly used for farting. Farting is the natural by-product of a digestive system at work. Our bodies produce gas as part of breaking down and processing food, and we swallow air while taking in food as well.

Once all this gas and air builds up in the digestive system, it needs to be released somehow, some are expelled through the anus as flatulence or out of the mouth as a burp. According to research, an average person farts about 12 – 24 times a day. And an average person produces 0.6 – 1.8 liters of intestinal gas daily. One may experience slightly few farts or even more, depending on diet and lifestyle.

According to research, farting has a lot of health benefits, not just the act itself, but expelling gas it’s itself. Research done at the University of Exter in England discovered that certain gasses from stinky farts can combat diseases. The lead researcher, Dr. Mark Wood, was quoted as saying;” Although hydrogen sulfide is well known as a pungent, foul-smelling gas in rotten eggs and flatulence.

It is naturally produced in the body and could in fact be a health care hero with significant implications for future therapies for a variety of diseases”, he also added that a microbial by-product within farts can lower the chances of heart attacks, strokes, dementia, and cancer.. From the above, it would well suffice to say that the more beneficial it is, health-wise.

Generally, farting could signify a couple of things. But health-wise, besides the fact that it signifies that the body – especially the digestive tract is working as it should, it positively signifies the following: One’s diet is balanced, reduces abdominal pain, improves colon health, reduces bloating identifies food allergies or intolerances, signifies a healthy gut, and also sounds a health alarm.

However, excessive farting i.e. more than 25 times a day, or too stinky farts could be a sign of health trouble. And health conditions associated with it include Lactose intolerance, resulting from lacking enough enzymes to digest milk and milk products, and is prevalent in 70% of adults globally. Celiac disease is another with more than 200 symptoms prevalent in people who are unable to digest gluten.

According to the International Foundation for Functional Gastrointestinal Disorders (IFFGD), foods that make one person fart will not necessarily have the same effect on someone else. So the number of farts produced by different individuals on a daily basis will vary greatly, even if they consume the same diet.

However, if one wants to reduce the number of farts he/she produces in a day, produces stinky farts, or stop farting, it helps to; eat more slowly and mindfully, stop chewing gum as one swallows a lot of air while doing so, cut back on gas-producing foods, check for food intolerances with an elimination diet, avoid carbo aged beverages, try enzyme supplements, try probiotic, quit smoking for smokers, treat constipation, and increase physical activity.

To this end, the act itself is still, and always will be considered unpleasant and embarrassing by a greater number of people, so the bathroom is a good place to go if one is feeling particularly gassy, as it is not polite to do so in social settings. But if it accidentally happens, it is courtly and acceptable to say, “excise me”. 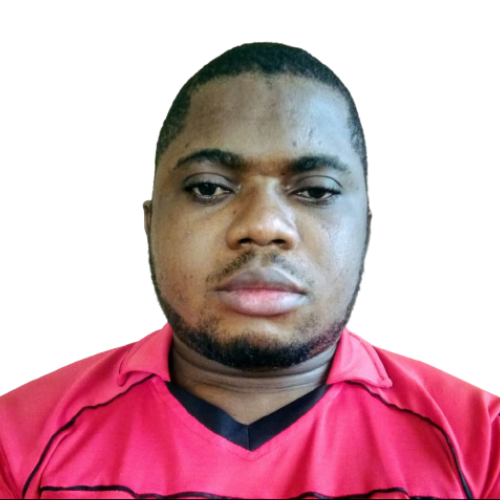 Pimples (acne) are caused by the overproduction of oil...